I was talking with someone who was bored one day, in a waiting room, and they knew they would be there for hours and hours and maybe, truly,  couple more days.

They were there with their son, who knows enough about a certain dungeon game to play it, but certainly not enough to teach it in a waiting room when that game has hundreds of pages of rules, and all those various dice, and so many options.

Here's a game written in a style that should help get someone who has never played a TTRPG before, but has heard of those dungeon games, get started with a little help from someone who has played those games, but is maybe a little wobbly on all the details. Especially when they're in a waiting room for hours or even days.

It's in PDF form if you like that, and it's in epub form so it should flow nicely on your phone. With a die rolling app, and the notes app on your phone, you don't even need anything else. Personally, though, I would want to use paper and pencil for the character sheet stuff. But that's just me.

The game has 4 characteristics, uses them for its roll-under d6 resolution mechanic, and has some resource management. One of the characteristics can (but does not have to be) used as a resource to improve success or help with survival. The game asks you to track 5 items of gear (your choice), and gives all characters the ability to both fight with swords and stuff and use magic, including selecting some spells from a list included in the document.

Character improvement is geared to survival rather than success, and there's some referee guidance on running adventures, some monsters, and some story hooks.

I hope you enjoy it, and find it useful in introducing absolute beginners to the TTRPG hobby.

This game was written for the Minimalist TTRPG Jam hosted by Binary Star Games. 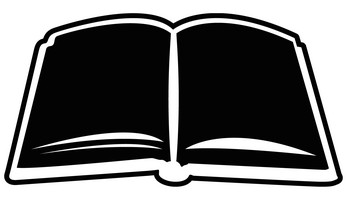